Don't shy away, write your thoughts and suggestions about this page presentation and its contents at our usual /vr/ congregation place. 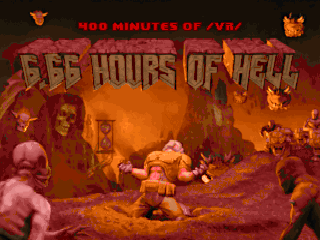 Fruitions from our speed-mapping events, wide-ranging skill exhibit of both proficiency and inordinate passion. 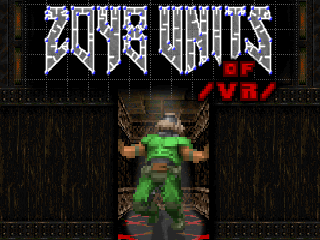 True original which gave us spark, amateur but brimful of profound creativity pushed from under limits. 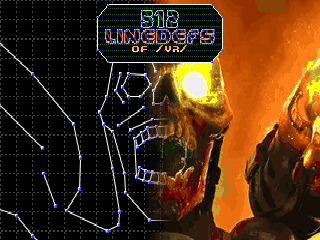 Byte-sized mapset which shouldn't take you long to complete, if you're sharp enough for surprises that is. 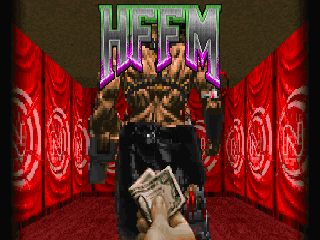 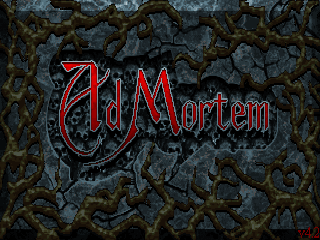 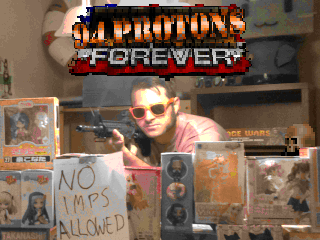 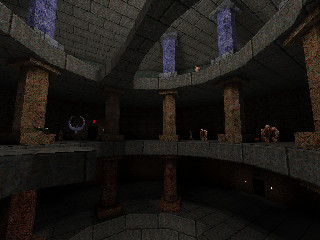 Raw and nasty mapset enriched by the most impish of oldschool sensibilities, keep your nailgun steady. 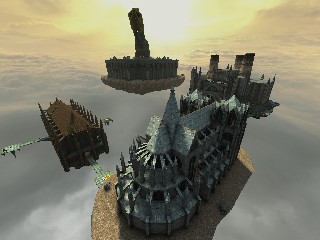 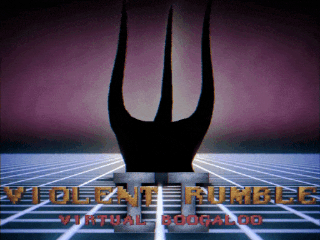 Continuation has been greenlit, it's time to join in for some Quake mapping. Seek additional details in the thread. 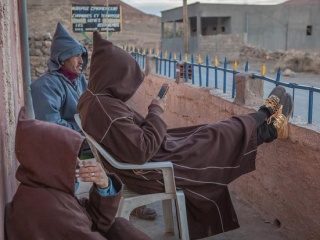 Not strictly limited to affiliates, here are some prime examples 90s shooter modmaking for you to pass time with:

Thank you anon for always being there.