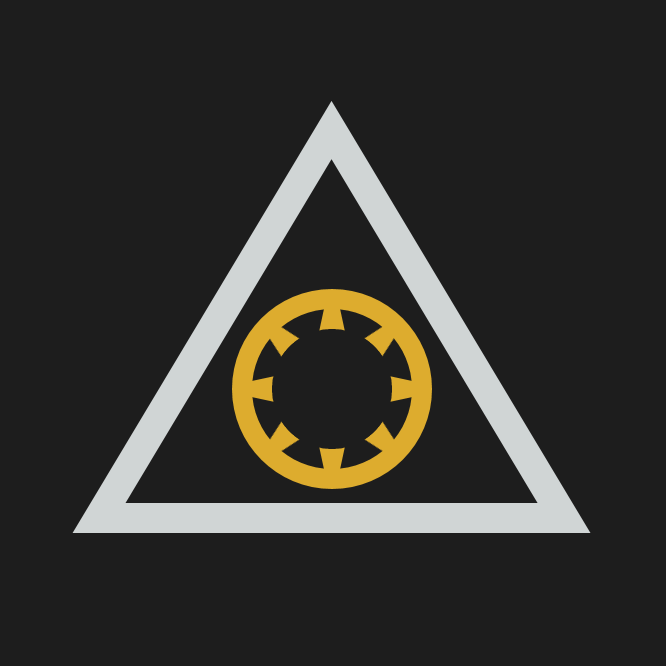 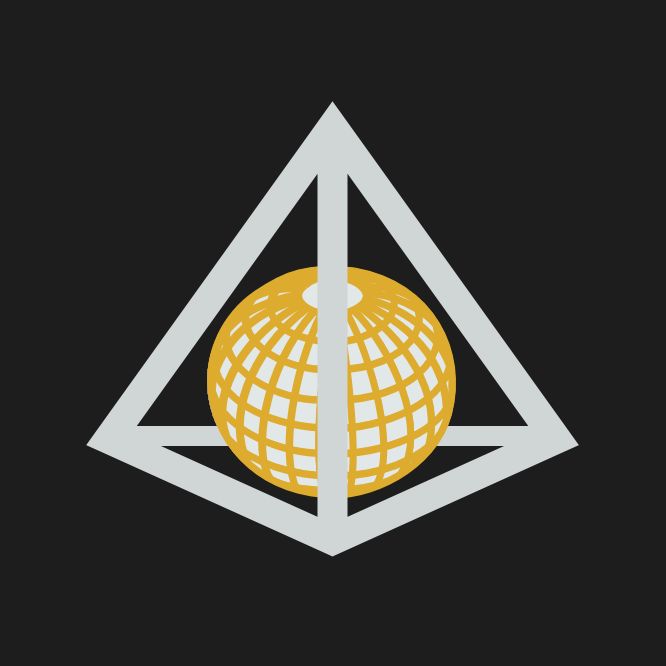 Tripoint Co-operative is a multinational conglomerate originating from /nasfaqg/ with company headquarters located in the Moriji city of Oppia. Its primary sectors of operation are Finances, Shipping, Precise Machines, Light and Heavy Industry, Education, Chuubanite Technology, and Engineering, although the conglomerate has businesses in nearly every sector of the economy. Typically for a /nasfaqg/ corporation, it has a private military, navy, and internal police, effectively being a mix between a city-state and a megacorporation. Its historical headquarters in Solus remains influential, acting as a private city. Despite being relatively young in origin, it is one of the biggest corporate entities in /nasfaqg/ and as follows, Vitubia.

As per /nasfaqg/ customs and domineering school of thought, the goal of Tripoint Co-operative is accumulation of wealth for the sheer sake of accumulating wealth. Some traders have claimed the conglomerate crossed the line of soulless greed which is not helped with the President-General Epoch maintaining an image of a ruthless businessman; however, in private, the softer values of /nasfaqg/ such as self-determination, dedication to one’s oshi, and the sanctity of business partnership tint the company’s external actions and internal policies. Rumors circulate that Epoch himself is connected to several shadowy plots and in his rare moments of lucidity relays bizarre and very specific orders to the subsidiaries. Regardless of the strange machinations of the President-General, the conglomerate has a reputation for being ruthlessly efficient and extremely adaptable to new markets. Tripoint’s economic theory and logistical mastery remains cutting-edge even in the impossibly competitive /nasfaqg/.

Tripoint, as a multinational mega-conglomerate, has a myriad of subsidiaries scattered around the world, in part due to its aggressive investments into small companies. Below, the most notable holdings and subsidiaries are listed, with a short description given:

Tripoint Co-operative uses two logos: the detailed and simplified one, both listed above. However, while both are official, people generally only know the simplified version – the detailed logo appears solely in the offices and on documents of high-ranked executives, while the simplified version is ubiquitous, appearing on products and buildings. The significance of this escapes everyone but several few who not only know of the detailed logo, but also its meaning, undoubtedly related to the decades-long schemes of Epoch.

The company structure is highly organized, and has been deliberately created in a way would emphasize the ability of individuals employed by it; it is entirely meritocratic and rewards personal initiative. Tripoint eagerly draws from the pool of local talent, quickly adapting its new branches to the market they enter. It can be said that recruitment accepts beings from all walks of life. To those who wish to break away from societies that emphasize collective over the individual, the Co-operative gives a chance of a spectacular career if they exceed expectations – or a soul-crushing downfall if they fail to deliver results.

Tripoint’s mantra is simple: perform or perish. Not even those at the highest level of management are exempt from it, which makes the current Acting Executive Officer a complete anomaly by the company standards, earning his title by the age of twenty-seven and having kept his seat for seventeen consecutive years now. A Chumbud polymath, mnemonist and mental calculator, Isaak Arkaan, appeared at Tripoint seemingly out of nowhere in his late teens, carving his way up to the very top of the corporate ladder.

The conglomerate’s leadership is spread amongst three entities: the President-General, Epoch; the Acting Executive Officer, Isaak; and the Administrative Engine, AXIOM. The office of President-General has been made specifically to accommodate the eccentric founder of the company, intending to draw on his legendary foresight. He wields seniority over the other two positions, but effectively rarely executes it. Many rumors surround him, especially since his retirement from the public eye made fifty years ago, after which he has been presumed dead many times, leading to just as many disappointments from his detractors whenever he resurfaced in person afterwards in a random place on Vitubia for a seemingly trivial matter. The Acting Executive Officer is the de facto leader of Tripoint Co-operative, handling highest-level decisions and keeping the megacorporation’s expansion running smoothly. Finally, the Administrative Engine denotes the core analytical engine, Epoch and associates’ creation from over eighty years ago, constantly updated and maintained. While it initially began as a model of /nasfaqg/’s financial system, its complexity quickly grew, as did the amount and types of data fed to it, with some speculating it has become a ‘working model of the world’. At this point its inner workings are impossible to replicate or understand, and while definitely not sentient, its chaos-theory double pendulum modules make it appear eerily smart in its decisions. An entire company of trusted engineers is responsible for maintaining it, feeding it random data such as wind speeds, prices from faraway land, and recent public lottery numbers from /wah/. Taking a query, it evaluates it on only one parameter: whether the query is ultimately profitable, returning an arbitrary degree of profitability from -10 to 10 printed out on a punch-card. Its location and even existence is kept a secret from everyone but the highest company officials, making its +++Whoops! Please Reinstall Universe And Reboot+++ error punch-card a classic Board of Directors in-joke.

Despite being one of the youngest and most prominent megacorporations in /nasfaqg/, Tripoint Co-operative has somewhat conflicting stories about its precise origin. What can still be found in the public records and the stock market transaction history is that the megacorporation itself was created sixty years ago as a parent conglomerate from a multitude of businesses built upon the back of a single man - Epoch. Before that, the sources vary in explanations of how a man who is demonstrably still alive founded businesses with over a hundred and fifty years of collective history, but the most common rumor goes as follows:

Two centuries ago, a deadbeat of an unknown name roamed the world. Depending on the sources, he was either a trader, an explorer, a scholar, a naval officer, or a mix thereof. For reasons unknown, he retired from his former job, abandoning his previous life and settling in the Serene Republic, adopting the name of 'Epoch'. With a brilliant mind and ambition, Epoch applied his broad experience and connections to run a consultancy and information brokering firm. With an eerily accurate foresight, he would to predominantly invest in and advise companies on the brink of explosive growth, be it natural or granted by his advice, in return for partial ownership or a fixed percentage of their profits. This led to an exponential growth of the company and, in turn, Epoch's own wealth, who resumed his travels, founding ventures domestically and abroad, most notably being one of the founders of the Miyatsuko Zaibatsu. He became increasingly interested in the unknown: the prophecies, the ancient ruins, and most of all, the potential hidden in Chuubanite. Aiming to harness it, Epoch exposed himself to its refined forms, eventually permanently donning a specially modified Moriji Deathmask. From that point onwards, it was said that the moment a drought struck on the other side of the world, he would be nearby with a newly founded irrigation venture and a fleet full of grain. Epoch became a legendary trader and one of the oligarchs, long outliving an ordinary man's lifespan using unknown means.

Epoch's legendary, nearly precognitive foresight came at a cost: over time, he seemed to detach himself from reality, requiring special treatments to be 'grounded' in the present; else, his mind was left to wander throughout mindscapes Epoch alone knows. Some say it resulted from excessive inhalation of sub-frenzy amounts of Mori Chuubanite. Some say it was peering beyond the veil of the numbers themselves. Some simply blame the inherent instability and impermanence of ingenuity. The man who has always won has, at the same time, destroyed much of his mind and body, as well as his sense of reality - for him, he is walking alongside dreams, through time, next to numbers, with just brief moments of clarity allowing for him to act in reality. His associates recognized his dissociative condition, and acting upon their advice, the man collected all of his businesses into Tripoint Co-operative, yielding much of his agency to two newly created offices: a human, the Acting Executive Officer and an impossibly complex analogue computing machine, the Administrative Engine. As such, the megacorporation that is known today came into being.