The world of /vt/ contains in itself an exotic medium known as Vtubium and its plentiful states of matter, be they metallic ores, fluids, or gas. One of the most common themes in the ongoing debate regarding the nature of Vtubium is the method in which it propagates its power. The 'conceptual' power, as they say. Some propose that these conceptual energies are sent over to the Heavenly Realm, where their nature is dictated by the Chuuba deities. Some people came up with a more realistic idea, which was that the powers of the Vtubium are based on the immediate spiritual gestalt of the local community and change when the worshippers change their oshi.

This proposal, however, does not revolve around the nature of Vtubium. Instead, it discusses the potential "medium" in which Vtubium transmits its energy throughout the world of /vt/. As the setting in itself is meant to be an analogue of the state of /vt/ as a board, so too shall its "metaphysical" properties be implemented. If the generals and threads represent the myriad countries and local communities, then the Catalog itself too have its place in the world.

Alongside the "medium", this proposal also tries to lay down a foundation; to define the unique individuals able to connect and draw energies from it. The peoples who utilise the power of Vtubium in their lives through mundane or extraordinary means. From mages and artificers, to warlords and messengers. The Catalognauts; Vtubium enhanced individuals whose vigor travels into the Catalog and the various factions they swore allegiance to. Or in Layman's term from the word of a certain African warlord.

The Catalog, in its metaphysical website nature, is a hub in which users are able to use to travel between threads. A crossroads between different microcosms of culture. In the world of /vt/, the Catalog also exists. However, its role in the setting will be more esoteric in nature.

The world of /vt/ is primarily an objective one. Solid matter and energy are bound by the laws of physics and the forces of nature. This is the material realm. Even when magic is practiced, the energies themselves are still bound by physical laws. An ice spell does not destroy heat; it merely repels energy. Regeneration requires solid matter to function. Telepathy consumes energy and wears out the psychics themselves.

Energy cannot be created out of thin air. Therefore, applied Vtubium requires a medium. Just as electrons need copper or nerve, the magical "quanta" that carry Vtubium powers do not instantly travel from its user to their targets. From a measly ingot of Vtubium metal, to a flask of Vtubium liquid, these exotic materials do not draw their power out of the physical air around them. They draw their energies from the "medium" in which their magical quanta travels through. A realm of energy that lies "in-between" the physical world. This is what the Catalog is. 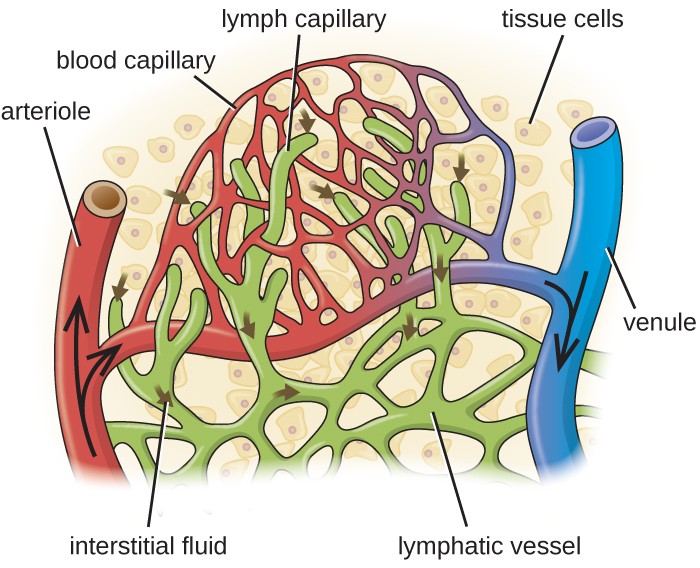 To put it simply, imagine the relationship between the circulatory system and the lymphatic system;
The circulatory system represents the material world, the medium for physical concepts such as light, heat, gravity, fluids, and electricity.
The lymphatic system represents the Catalog, the medium for esoteric concepts such Vtubium magic, thoughts, and dreams.