Please visit https://rentry.org/voldy for the latest guide with new features

Special thanks to all anons who contributed
Note: In active development, there may be some bugs
What does this add?

Gradio GUI: A retard-proof, fully featured frontend for both txt2img and img2img generation
No more manually typing parameters, now all you have to do is write your prompt and adjust sliders
ESRGAN Upscaling (NEW): Boosts the resolution of images with a built-in RealESRGAN option
Mask painting (NEW): Powerful tool for re-generating only specific parts of an image you want to change
Loopback (NEW): Automatically feed the last generated sample back into img2img
Prompt Weighting (NEW): Adjust the strength of different terms in your prompt
GFPGAN Face Correction: Automatically correct distorted faces with a built-in GFPGAN option, fixes them in less than half a second
Multiple K-diffusion samplers: Far greater quality outputs than the default sampler, less distortion and more accurate
CFG: Classifier free guidance scale, a feature for fine-tuning your output
Memory Monitoring: Shows Vram usage and generation time after outputting.
Word Seeds: Use words instead of seed numbers
Launcher Automatic shortcut to load the model, no more typing in Conda
Lighter on Vram: 512x512 img2img & txt2img tested working on 6gb but is also possible on 4gb (see under links/notes/tips)

Step 2a: (OPTIONAL): Git clone or download the WebUI repo HERE and extract

Step 4: Edit environment.yaml and change 'name' in line 1 from "ldm" to "ldo"
(This is to prevent conflicts with other installations)

Step 6: Install Miniconda in the default location. Install for all users.
-Uncheck "Register Miniconda as the system Python 3.9" unless you want to

Step 7 Run "webui.cmd" from /stable-diffusion-main
Wait patiently while it installs dependencies and does a first time run.
It may seem "stuck" but it isn't. It may take up to 10-15 minutes.
And you're done! 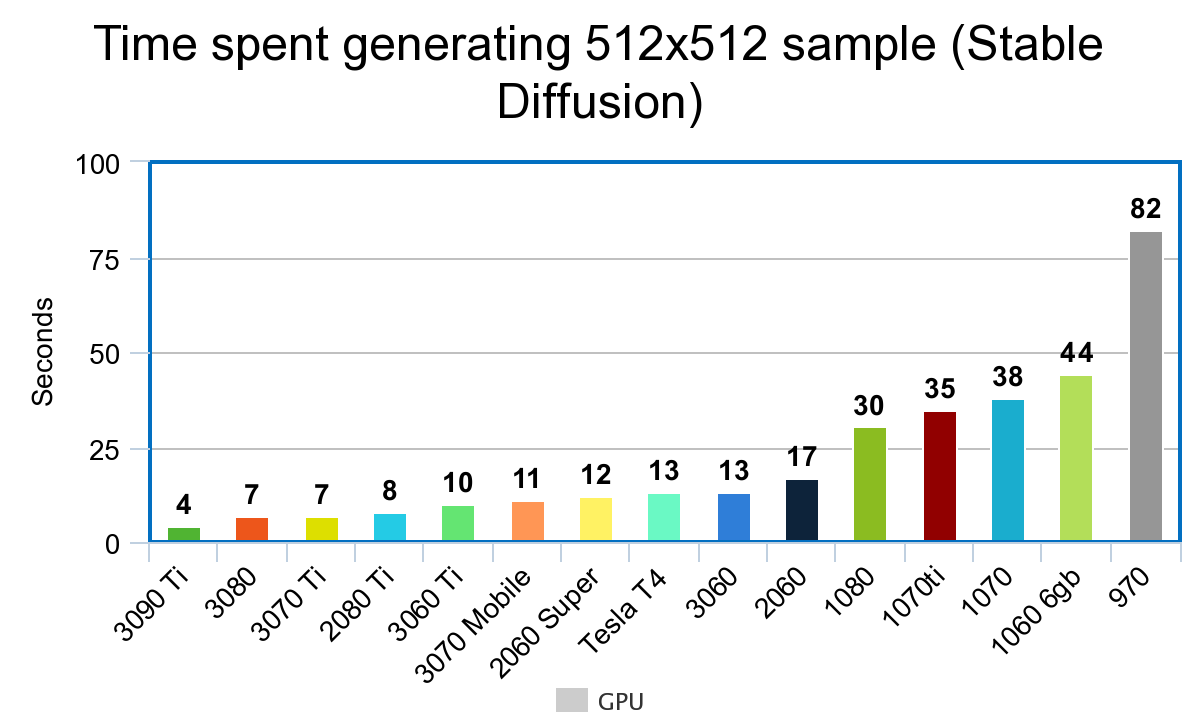 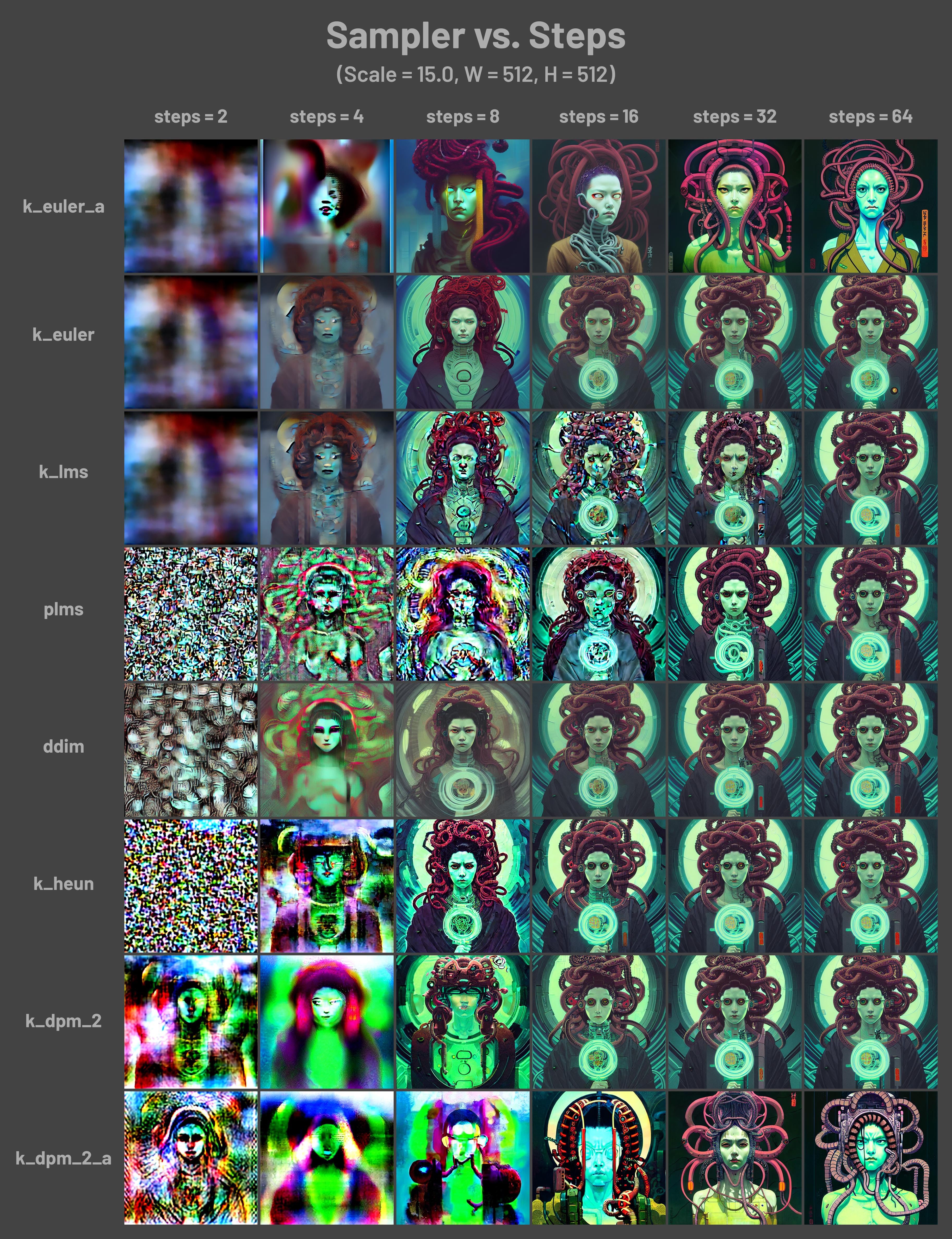